Teachers and those who wish to change the way science is taught at an early age through the introduction of modern Einsteinian concepts of space, matter and time are encouraged to enroll in new micro-certification courses at the University of Western Australia.

The courses, which are offered as part of the summer school and again in semester one and two next year, were designed by Emeritus Professor David Blair, a pioneer in gravitational wave research in Australia , leader of UWA’s Einstein First Project and editor of the book Teaching Einsteinian Physics in Schools.

“People think Einstein’s science is terribly complicated, and that’s only for geniuses,” Professor Blair said. “It is completely false. We teach it to seven-year-olds with all kinds of fun toys and activities. Everyone can understand it and children love it.

Project Einstein-First coordinator Dr. Jyoti Kaur said Project Einstein First aims to share the science of Einstein with everyone. “We would especially like to share it with teachers who, like all of us, have only learned old and obsolete science,” Dr. Kaur said.

Prof Blair, co-winner of the 2020 Prime Minister’s Prize for Science, said it was almost unbelievable that in a world of discoveries of black holes and quantum computers, pupils were still learning outdated science from the 19th century century.

“No wonder most teenagers think science is boring,” he said. “When I recently spoke to 650 students between the ages of 5 and 11, I asked to raise their hands if they had heard of black holes. At least 80% of them raised their hands. But where do we find black holes in school curricula? We don’t.

“On a more mundane but important level, the modern understanding of heat as the shaking of atoms and light as the flux of photons is not in the primary school curriculum, despite the fact that today oday we can see atoms and count the photons arriving one at a time.

“Earlier this year, the strongest known photon was detected – it had ten trillion times more energy than a photon of visible light. But teachers can’t talk about it if nobody knows what it is. a photon.

“What students know for sure is that school science is about ‘old stuff’ because of the snippets of modern science they get from the media. We need to modernize the school science curriculum and teach everyone the modern language of physical reality. It has to start in primary school. 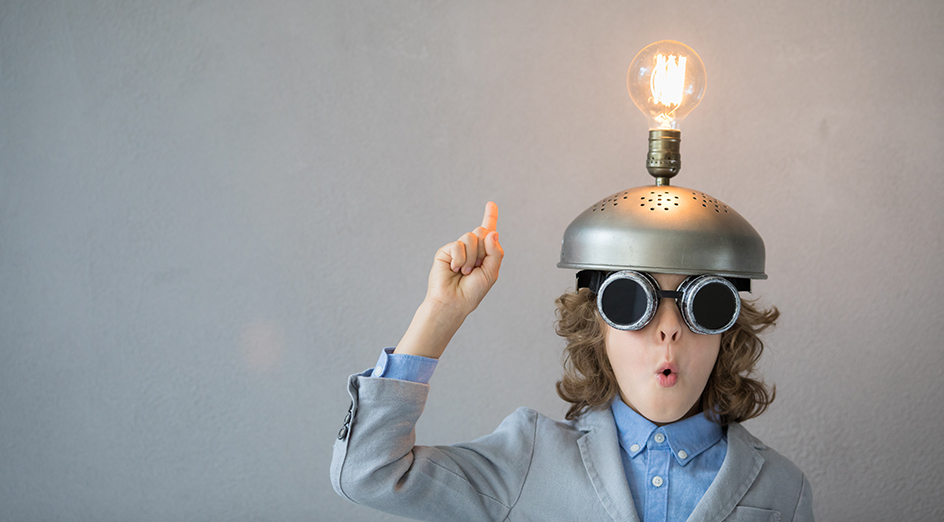 Professor Li Ju, who is the academic lead for the Einsteinian Science Micro-Degrees, said the courses were a combination of workshops, face-to-face and online lectures, self-directed study and preparation for the assessment, with the first round to take place during summer school. from January 10 next year.

Two more cycles will be organized during semesters two and three from February 28 to May 30 and from July 25 to October 24, organized after school hours with an intensive two-day workshop during the school holidays. Graduates receive an Academic Transcript acknowledging completion and a UWA Plus Professional Development Transcript, listing all successfully completed micro-credentials.

Practical training for the meat industry AMES, Iowa – Strong interest in the beef processing industry leads Iowa State University’s Meat Science Lab to offer its second “Fresh Beef Short Course” in less than a year . The course, which is designed to provide hands-on experience for participants who want to expand their knowledge of […]

Speaking on Monday at the meeting which brought together forestry experts and other stakeholders from Cameroon, Uganda, Kenya, Mozambique, Tanzania, Zambia and Zimbabwe, the Secretary General of the ‘AFF, Godwin Kowero, said the directive will cover eight important areas. He named the areas as including basic science on climate change for experts, African forests, carbon […]

These short courses are accessible to companies in all sectors and aim to help employers, employees and apprentices to develop a more environmentally friendly workplace. The launch follows news that nearly 60% of small business owners in Yorkshire said improving their sustainability credentials was their top business priority for 2022. The new courses are part […]